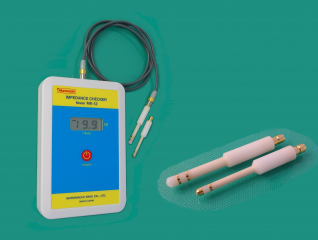 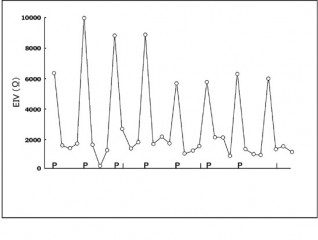 MK-12 Rat Vaginal Impedance Checker has been designed to obtain a precise information on optimum day for mating during estrous cycle in the rats.

The electrical impedance of the epithelial cell layer of vaginal mucosa is measured at the frequency of 1 kHz by insertion of the probe into vagina. In the proestrus stage significantly high impedance is produced compared to that in the other stages of the estrous cycle. 3 kohm of impedance can be considered a standard indicating proestrus stage. Measuring range is 0 – 19.9kohm.

Rat Vaginal Impedance Checker is a time & labor saving device on top of high reliability. Further, operation is so simple that even inexperienced personnel can easily use it.

NOTE: This product has been developed in cooperation with Chugai Pharmaceutical Co., Ltd. 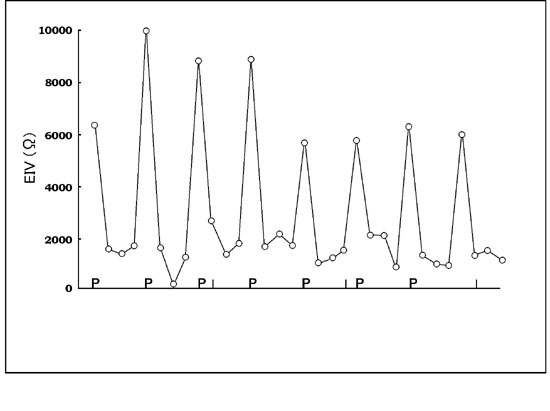 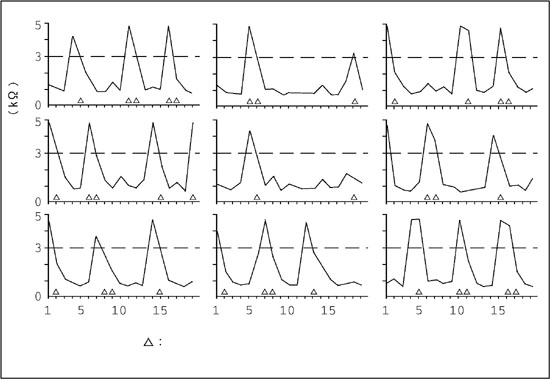 The continuous use of the MK-12 Rat Vaginal Impedance Checker does not affect pregnancy rate or other reproduction achievements.

IMPORTANT NOTICE: The MK-12 has been developed exclusively for rats. A mouse probe is available upon request, but test results cannnot be guaranteed.

Specifications are subject to change without notice.